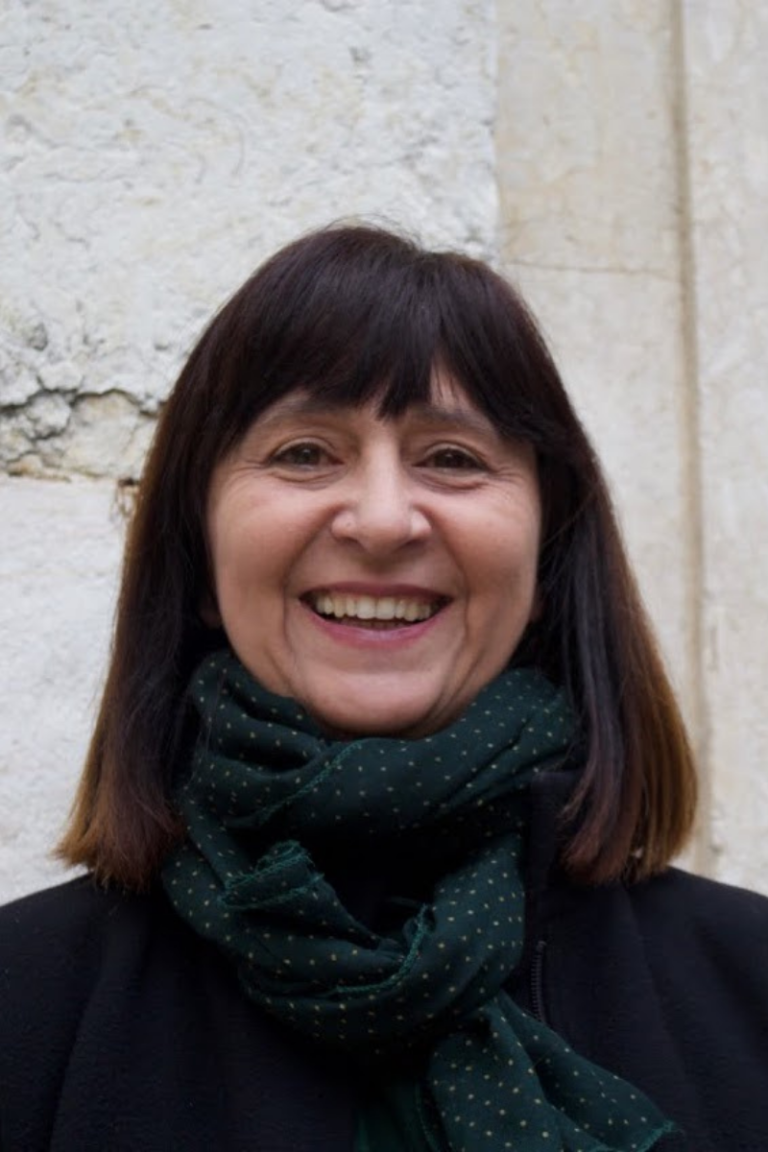 Cristina Leal was born in Lisbon in 1961. She completed a degree in Germanic Languages and Culture at the Rijksuniveristeit Groningen in the Netherlands and a degree in Tourism in her home town Lisbon.

Her capacity of reading both Dutch and Portuguese 16th century documents enabled her to attain a Masters in History of the Discoveries on the First Voyage of the Dutch to Java and their interactions with the Portuguese in Asia.

She also nurtures a special interest in Art History, especially on the topic of 17th and 18th century Portuguese and Dutch tiles.

As a tourist guide her love for Lisbon made her develop her own itineraries and become an expert on the field of walking tours, specially focused on gastronomy and heritage. However, tourist guides in Portugal are educated to successfully conduct tours nationally, which she has done extensively, as well as worldwide as a tour manager.

Became a Master in Communication, Culture and Information Tecnologies (1998) from ISCTE and is a former PhD student in Tourism at IGOT.

Has been working as a Tour Guide from 1979 to the present day in five languages. In the early 80’s worked as a Tour Manager, mainly in the Benlux countries, Paris and Germany with Portuguese and Brazilian groups.

Currently, her topics of interest focus on the formation and development of TDI (Tourist Destination Image). The results of her research were presented at an international conference on Literature and Tourism (Lisbon, 2012). Her presentation was chosen to be published at Lit&Tour: Ensaios sobre literatura e turismo (2014). 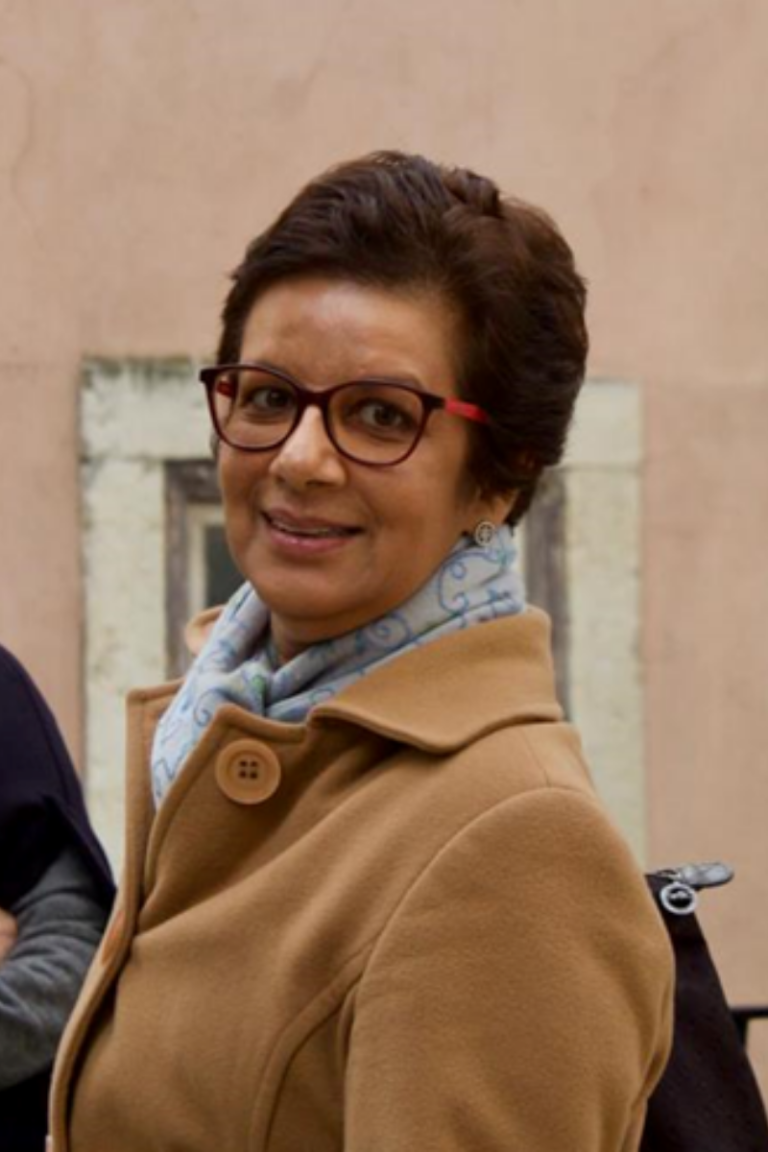 Maria Paula Ferreira Fernandes born in Lisbon finished her Bachelor degree in Tourism at ISLA in 1984 and concluded a Degree in History in 2013 at the Nova University of Lisbon. She has worked in Travel agencies in Portugal and has lived and worked in the Netherlands (The Hague). Since 1991 works as a Tourist Guide not only in Lisbon, but all over Portugal. 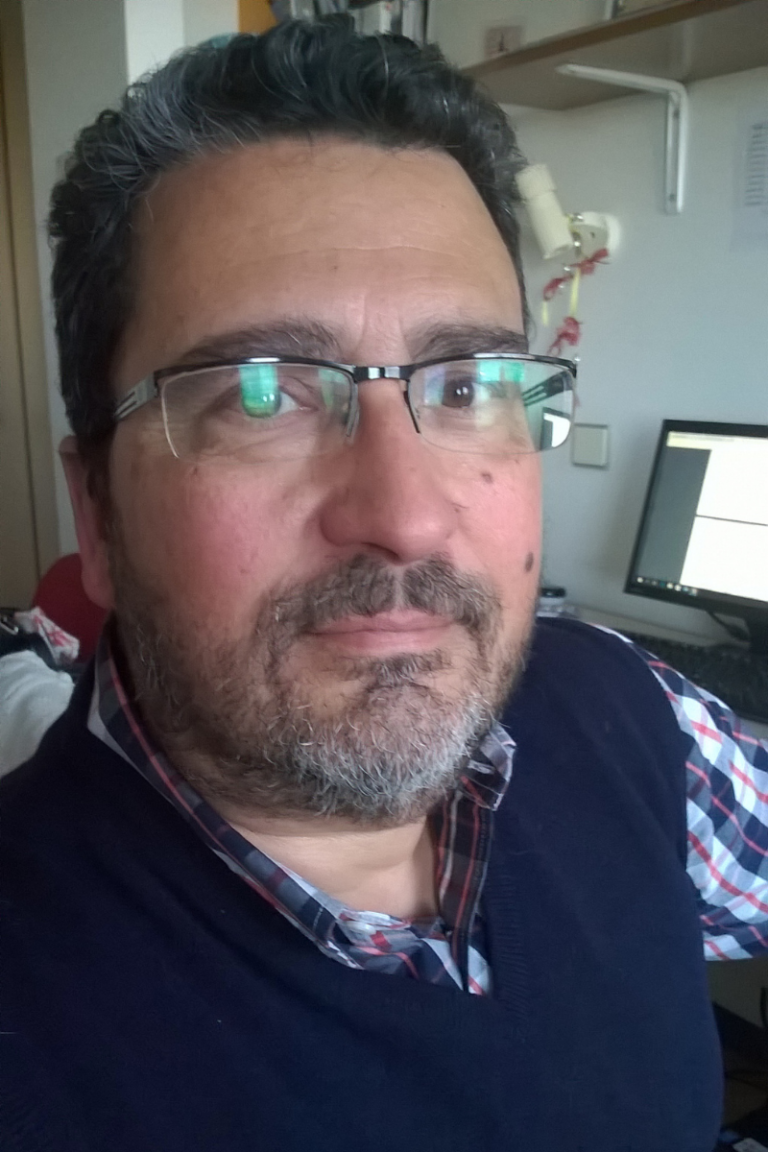 Professor Miguel Brito is a senior lecturer in ESHTE (Estoril Higher Institute for Hospitality and Tourism Studies), where he teaches Communication Techniques, Heritage Interpretation and Italian Language and Culture.

He was a tourist guide and a travel agent for 20 years. In 2012, he completed his PhD Thesis in Tourism, entitled: The Tourist Guide: Facilitator of Cultural Tourism. He wrote several scientific articles, book chapters and a book about guiding and tourist information. His main research interests are tour guiding, touring and urban tourism.

Since 1991 works as a Tourist Guide not only in Lisbon, but all over Portugal.